There will be a new name on the grid in the 2022 FIA World Rallycross Championship, after Construction Equipment Dealer Team (CE Dealer Team) announced a multi-year, two-car entry to the series on the eve of the eagerly-anticipated electric era. History will be made in the FIA World Rallycross Championship in 2022, with the first-ever full-season gender-equal driver line-up, as rising star Klara Andersson and established contender Niclas Grönholm join forces.

Like World RX, the squad is firmly committed to spearheading a sustainable future, both on and off-track. Through its participation in the championship, CE Dealer Team aims to drive the shift towards greater diversity and inclusivity, while highlighting the excitement that the move to an electric future offers.

The Swedish squad has duly confirmed Andersson and Grönholm on its driving strength – with the former becoming the first permanent female competitor since the World Championship’s inception eight years ago.

The younger sister of Euro RX TouringCar event-winner Magda Andersson, Klara made her rallycross debut in 2018 and defeated no fewer than 55 male rivals to clinch the Swedish Rallycross Championship’s “2150” class crown in 2021. The Sweden Junior National Team member went on to contest two rounds of the inaugural FIA RX2e Championship, impressing with a fourth-place finish first time out at Spa-Francorchamps.

Despite being only 25, Grönholm – son of two-time FIA World Rally Champion Marcus Grönholm – is one of the most accomplished drivers in World RX, with more than 60 starts to his name at the international pinnacle of the dual-surface discipline and six victories, three of which came last year. In 2019, the Finn fell just 25 points shy of the title despite missing two rounds due to appendicitis, as he achieved the highest points-per-event tally in the field. He concluded the 2021 season a career-best third.

I have an unconditional love for rallycross; it’s so intense and unpredictable, and I can’t wait to get behind the wheel for pre-season testing. While I have rallycross experience, World RX and the awesome 500kW (680bhp) electric beasts that we will race are new to me and none of us are expecting to get anything for free – we have plenty of hard work ahead of us to establish ourselves at the top.”

Niclas Grönholm, Driver, CE Dealer Team, said:
“I am honoured and extremely inspired by getting this opportunity with CE Dealer Team, and I think we have strong conditions to fight for the very top. We need to work very hard for each round and while the team is a new set-up, we have a lot of combined experience and I think we can spring some surprises this year. I’m delighted to race together with Klara, and I’m really pumped to begin this new and groundbreaking journey together.”

Jussi Pinomäki, Team Manager, CE Dealer Team, said:
“CE Dealer Team and its partners strive for gender equality, and our programme is a key part in driving this shift via Klara and Niclas. They complement each other well in terms of raw talent and experience, and we are confident we have a robust set-up that will enable our long-term goal of fighting for the FIA World Rallycross Championship titles.

With that said, the competition in World RX is extremely tough and we are humble to the task ahead of us with this new challenge, so we will work calmly and methodically towards our goals.”

Emil Axelsson, Sporting and Commercial Director, CE Dealer Team, said:
“We are pleased to announce our entry to World RX, which is a perfect fit for the CE Dealer Team and our push for a more sustainable future with our partners. The World RX programme provides us with an excellent activation platform, one where our partners can showcase their innovative products and solutions through the world’s most exciting electric motorsport category.”

Daniel Haglöf, Co-Founder, CE Dealer Team, said:
“While World RX is new to us, building and developing fast electric race cars is not. Our extensive racing experience coupled with the vast technical expertise of our industrial partners gives us confidence that our long-term goal of fighting for FIA World Rallycross Championship titles will ultimately be successful.

An important additional element of our programme is to drive a change that will see motorsport become more inclusive and diverse. We look forward to announcing further exciting details surrounding these elements soon.”

Arne Dirks, Executive Director, Rallycross Promoter GmbH, said:
“It’s always a pleasure to welcome a new team to the grid, particularly one of this calibre, bolstered by the experience and expertise of Volvo Construction Equipment dealers and PWR. All parties wholeheartedly share our vision for a more sustainable and diverse society and strongly support the direction in which we are taking the championship. As we head into this bright new era, there is a great deal of belief in the future of World RX, and we will be revealing even more exciting news in the weeks to come.” 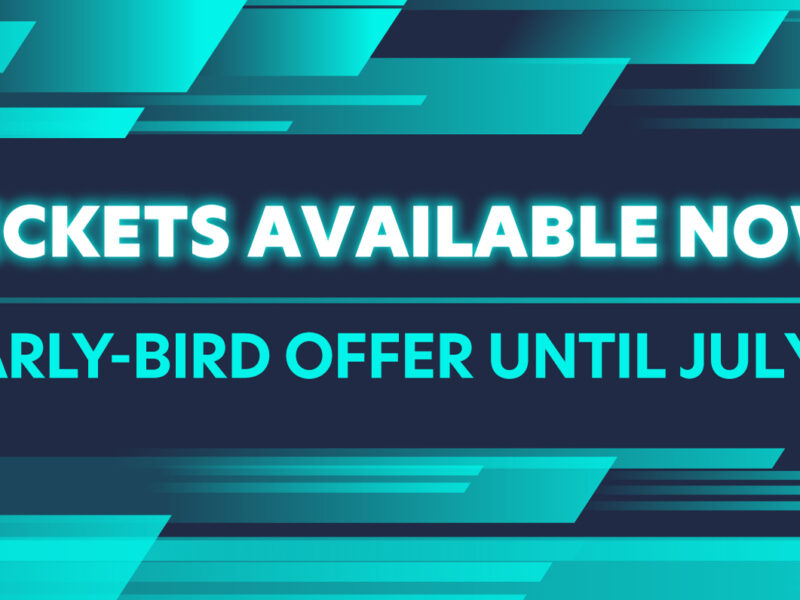 Read more
We use cookies to better understand how visitors use our website, so that we can improve your browsing experience. The data collection is anonymous and does not contain your personal details. On our behalf, and for the reasons stated, cookies can also be managed and operated by a third party, i.e. Google Analytics.AgreeDisagree