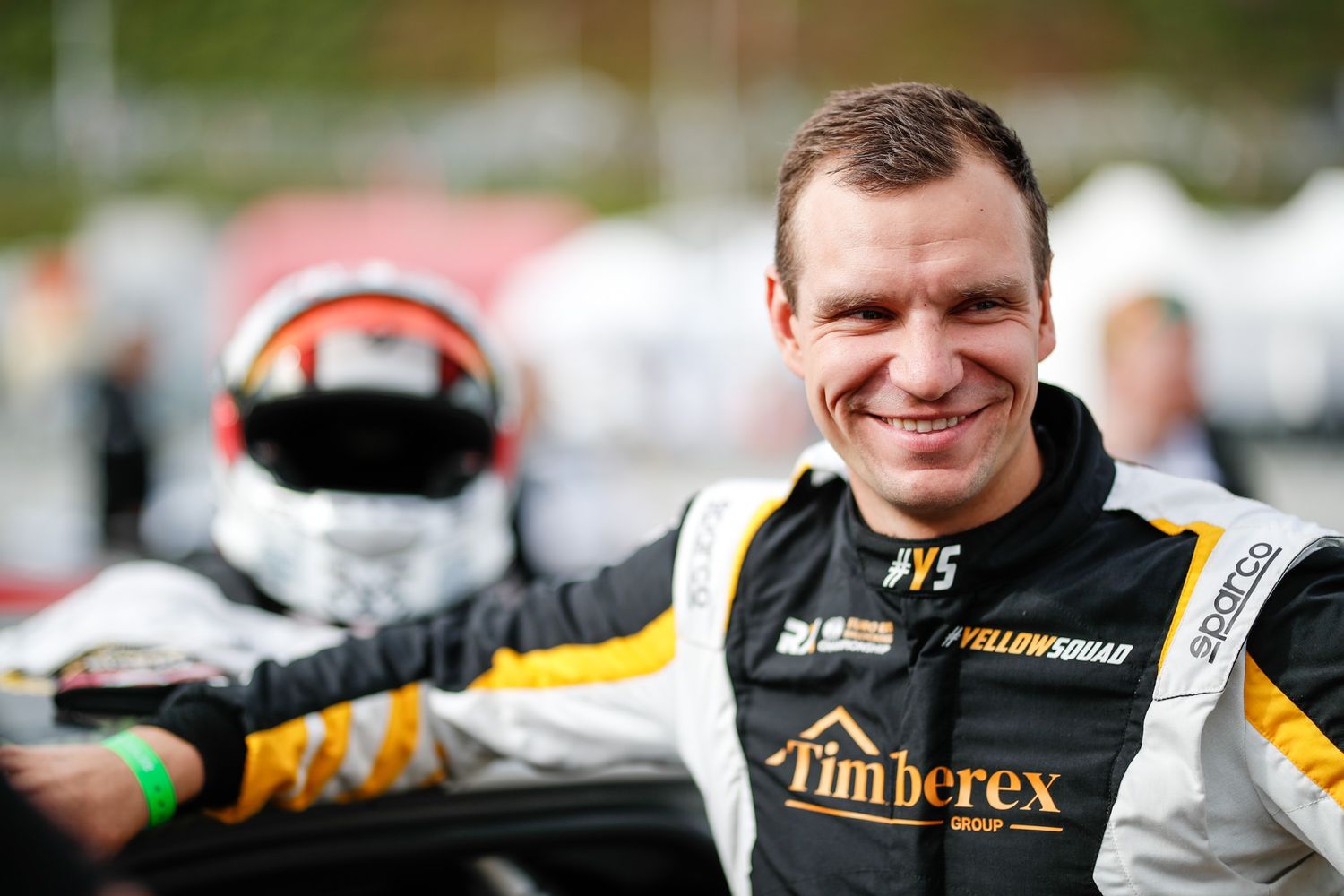 
Jānis Baumanis has been a familiar name on the international rallycross scene since 2014, when he contested the FIA European Rallycross Championship’s Super1600 (now Euro RX3) category, claiming three wins in a SET Promotion Renault Twingo on his way to third in the drivers’ classification.

In 2015 the Latvian added two more victories and the Super1600 crown to his rapidly growing résumé, while simultaneously making his debut at Supercar (now Euro RX1) level in Norway in a Peugeot 208 under the Hansen Talent Development banner – impressively reaching the rostrum at the first time of asking.

Sporadic World Championship outings the same season were highlighted by a maiden final appearance and fourth-place finish in the last round in Argentina, behind the wheel of a World RX Team Austria Ford Fiesta.

Baumanis remained with the squad in 2016, regularly progressing through to the semi-final stage and advancing to his second career final in Barcelona en route to a top ten championship ranking.

He continued to score consistently over the following three-year stint with STARD before breaking through in 2019 as he ascended the podium in both Norway and Canada, going on to clinch sixth spot in the end-of-season standings.

Following a year’s absence, in 2021 he rejoined the fray of Euro RX1 in an ESmotorsport Škoda Fabia, popularly triumphing on home soil in Rīga as he raced to third in the Euro RX1 title table.

For 2022, Baumanis returned to the Hansen Motorsport fold as he switched to a Peugeot 208 running under the #YellowSquad banner. After three rounds in 2022, Baumanis sits second in the championship standings, having recorded P4 in Hungary, P6 in Sweden, and P3 a couple of weeks back in Norway. 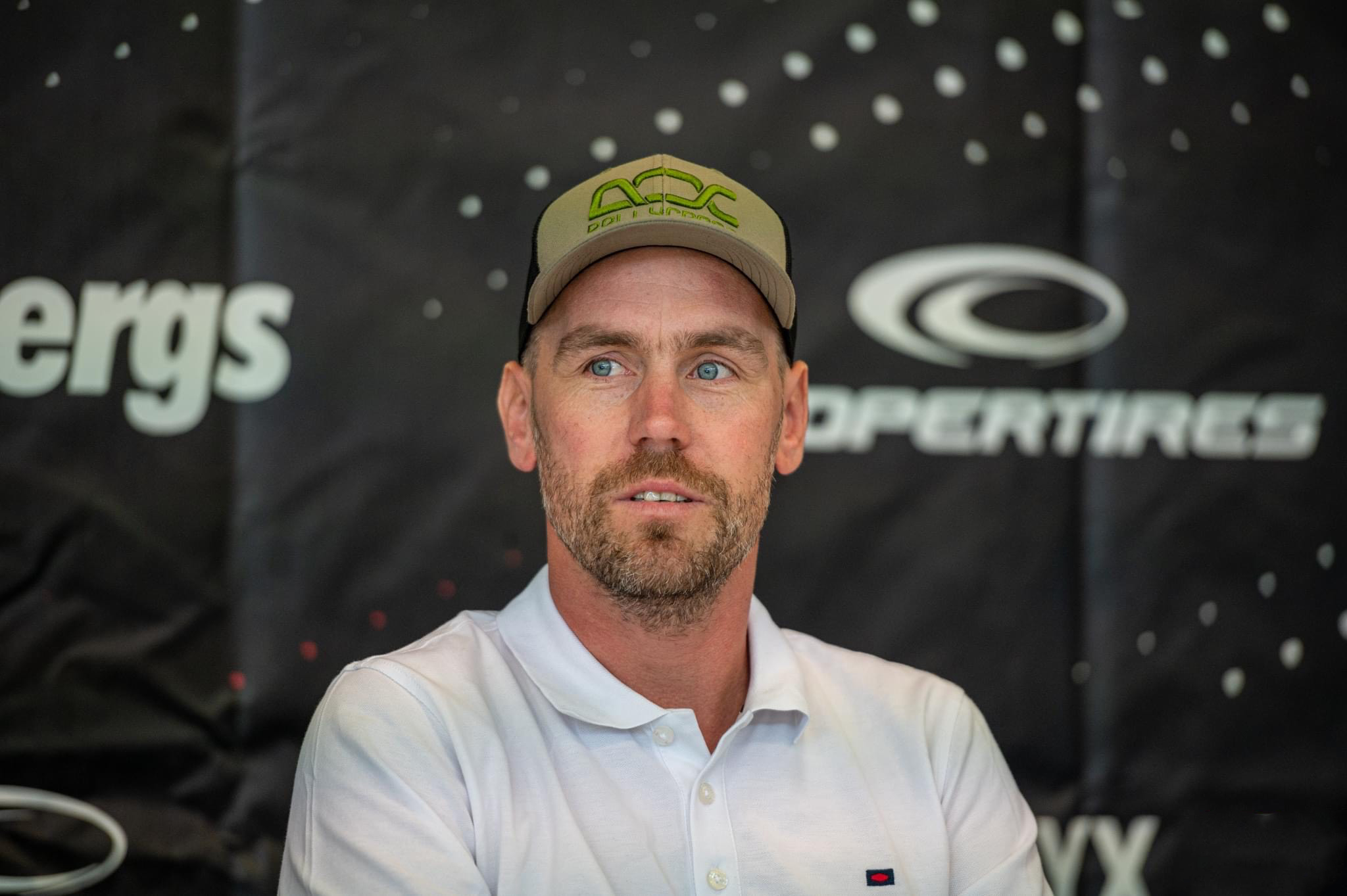 
Ronalds Baldiņš has been an active sportsman for most of his life. In early childhood, at the age of 4, he was doing motocross in summer and alpine skiing in winter. He turned out to be successful in both, as eventually he has claimed multiple Latvian championship titles in both of the categories.

But motocross took the upper hand and he has dedicated to the sport almost 25 years of his career. In addition, he tried his hand in jet-ski racing and claimed two Estonian championship titles as well as vice-champion title in Latvia. Also in rallying, the success was not shy to come, and for his achievements Ronalds has been awarded a Sports Master statuss.

Recently Baldiņš took another challenge and turned his head towards rallycross. In the beginning with local races and VAZ championship, where he has claimed several titles. But lately he has been focusing on cross-kart racing with successful races in Latvian, Baltic, Rally X Nordic and Nitro RX championships. In 2021 Baldiņš tried his hand in Supercar class, with couple of wild-card races with Olsbergs MSE Honda in Nitro RX.

For 2022, Baldiņš prepared a surprise for Latvian fans, as he will start the Riga race in EKS prepared Audi S1 car.

Roberts Vītols have been in car racing since his early childhood, debuting in mini buggy class of Latvian Autocross Championship at the age of six. After being crowned as Latvian and Baltic champion in karting, Roberts made his first steps in rallycross in 2015, when he started to race in crosskart races, achieving success in NEZ Championship.

In his first full season of NEZ crosskart in 2017, Latvian took fifth place from over than 50 competitors. When being 14 years old, Roberts won the NEZ Championship in Super 1600 class.

Roberts continued his career behind the wheel of the most powerful, Supercar class, car. After victory in first round of the British Rallycross in 2021, Vītols continued to fight with experienced drivers, taking the third spot in the standings. In overall, he took three victories that season, including the special Lydenhill night event, and finished on podium for six times in seven races – most of any other competitor.

Roberts took a break from racing action in 2022, to take care of personal issues, a very late, but very lucrative offer was given – and here we are, with another Latvian driver on the grid.