While most of the cities have one or two postcard-perfect streets, Riga has a whole area lined with perfectly preserved architecture, ranging from Romanticism to Gothic and Baroque. The meandering streets of the Old Town is a beguiling setting for wandering. 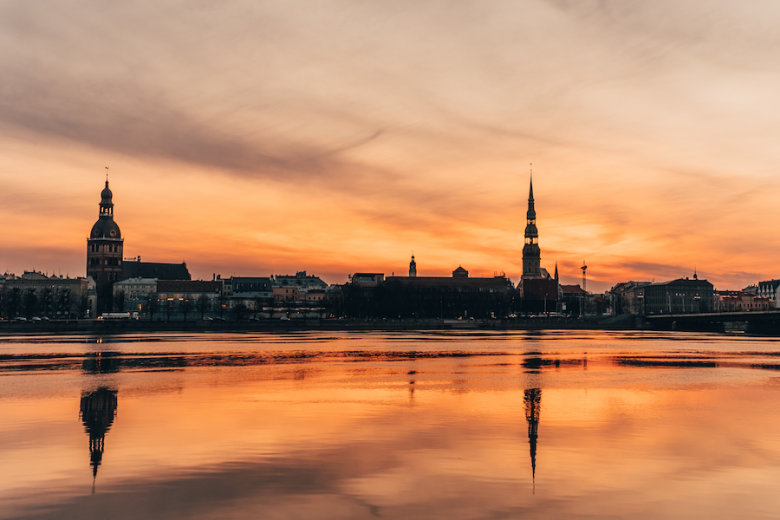 In the city centre, good food can be found on every street. Riga’s food scene is a mixture of local and international tastes, with a strong focus on seasonal and local ingredients. Whether it’s a fine dining place that has been listed in the White Guide (the Nordic answer to the Michelin guide) or a smart vegan bakery, it’s apparent that the locals like to eat and do it well. 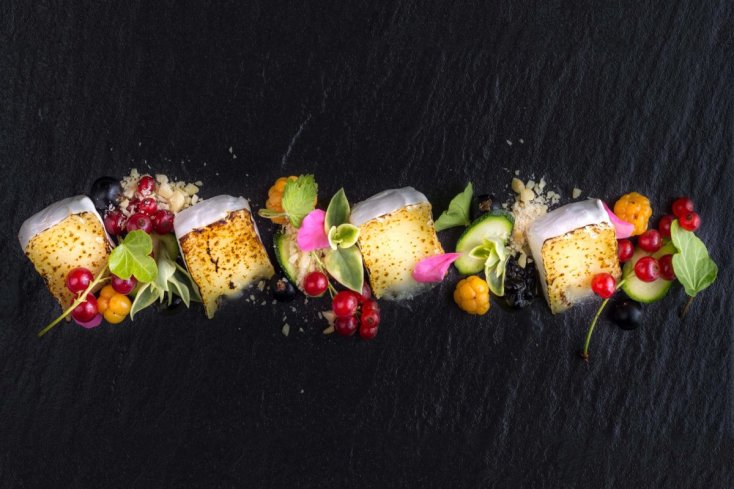 The belly of Riga

Where do the city’s chefs find the freshest ingredients? In the Central Market, of course! Built in the 1920s, the Central Market’s four formidable pavilions were initially used as military airship hangars. It’s one of the biggest marketplaces in Europe, and in 1997 it was added to UNESCO’s World Heritage List. The place is a real spectacle, especially during the summer when the wast outdoor area is filled with heaping mountains of vivid veggies, fruits and berries. 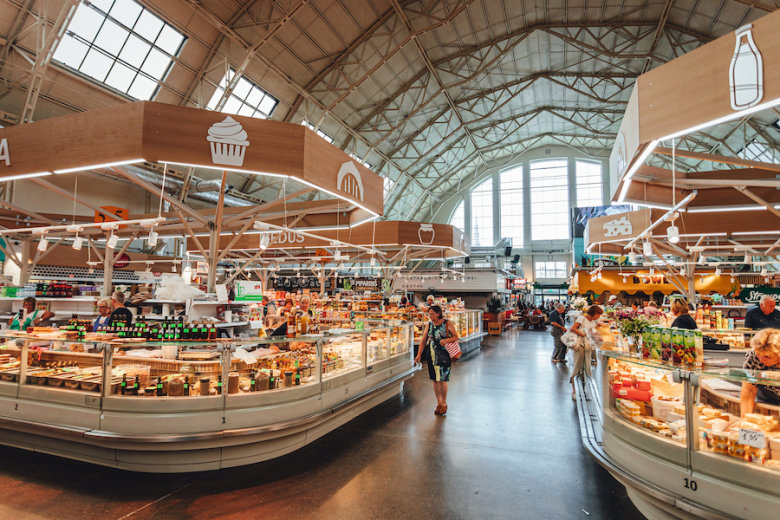 Step away Brussels and Vienna, Riga is the real capital of Art Nouveau! Opulent façades brimming with meticulous decorations that invite to marvel them for hours – Art Nouveau architectural style makes up around one-third of all the buildings of the city centre. 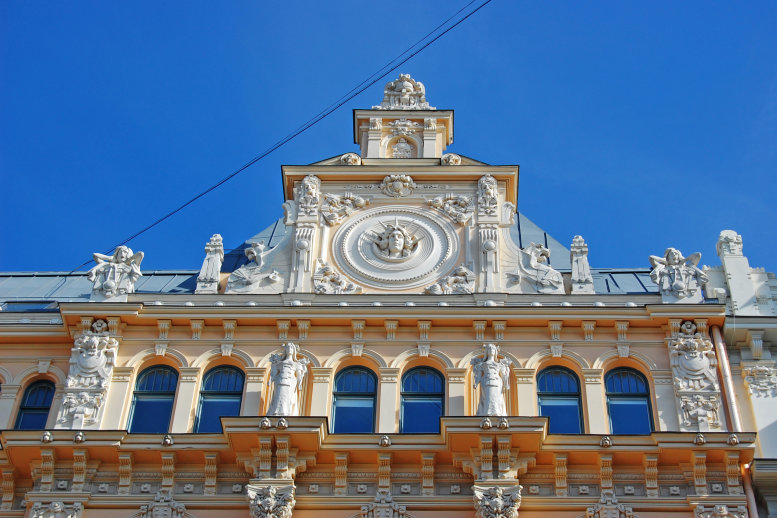 Riga is teeming with tranquil green pockets that offer respite, fresh air, romantic backdrop for ambling, convenient paths for jogging and last but not least – free wifi. Whether covered in white blankets of snow or brimming in vivid autumn foliage, the city’s parks are stunning in every season. 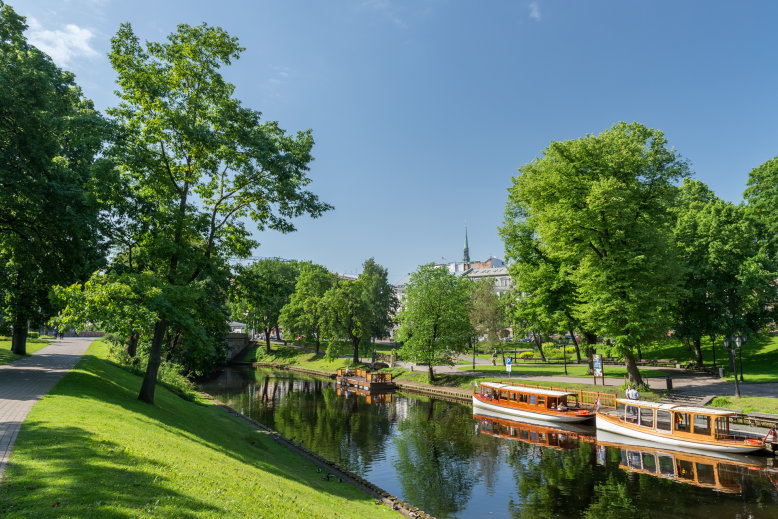 While being the largest of the Baltic capitals, Riga is not the city you finally learn to navigate just on the day of leaving. The city is extremely walkable and getting to know it by foot is quick and easy. And when your legs get tired, just take one of the e-scooters idling on every corner. 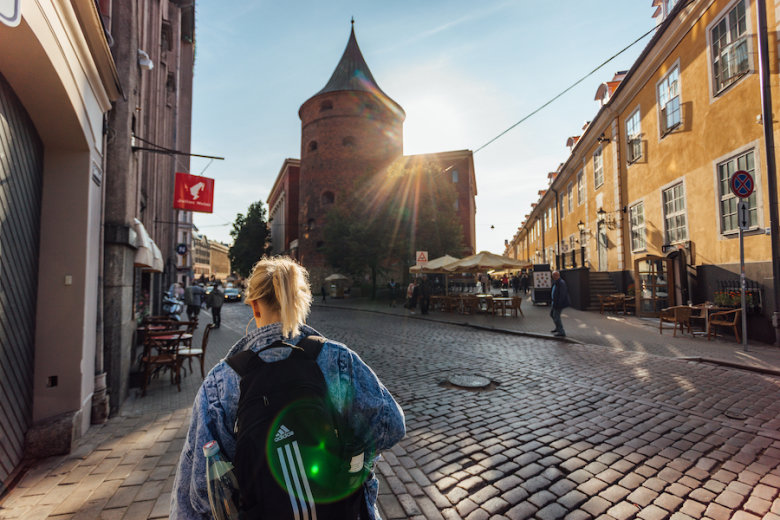 A rarity in modern-day Europe – wooden architecture is another architectural asset of Riga. Charming wooden buildings crowd the streets of the left river banks (Pārdaugava) and other districts of the city – Grīziņkalns, the Moscow section. One of the best wooden architectural examples is the Kalnciems Street Quarter that hosts farmer’s markets at the weekends throughout the year. 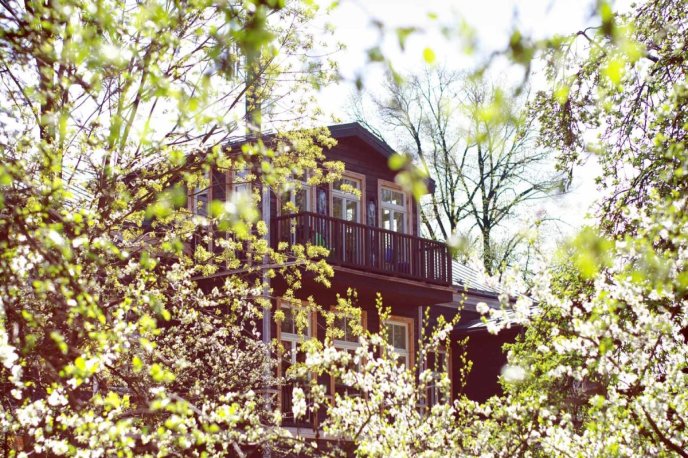 The sweeping coastline, verdant forests and enchanting mires as far as the eye can see –unique wildlife, stunning views and idyllic hiking is just a short ride away from the capital. 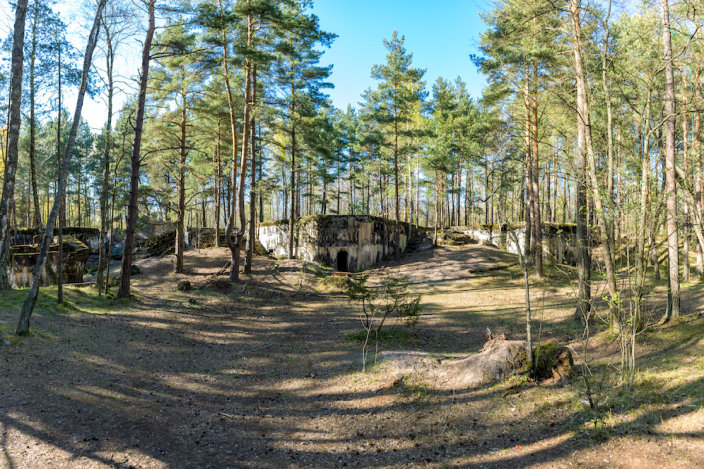 The city’s cultural schedule is continuously filled with festivals and cultural events worth travelling to. Riga’s top cultural offerings are the gilded Opera House, eclectic music venues and independent cinemas. 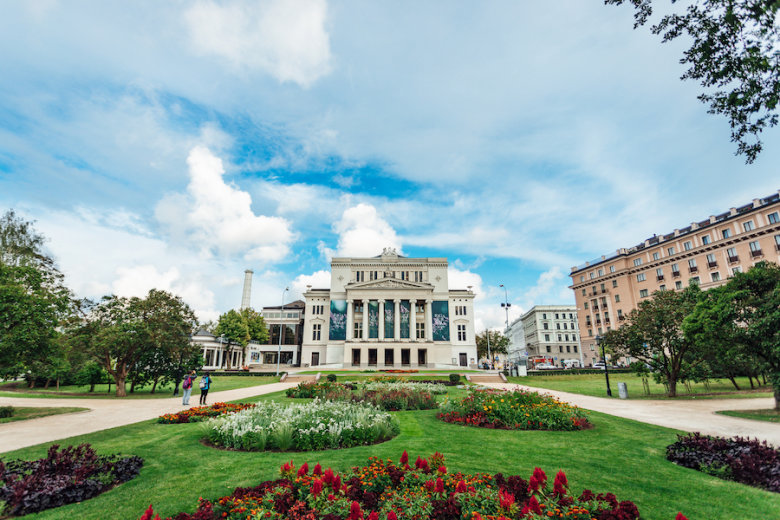 With pop-up art spaces giving a new lease of life to Soviet warehouses and an eclectic crowd of independent galleries filling the city’s streets, to the spectacular Riga International Biennial of Contemporary Art – Riga is having a moment in contemporary art. But if you have to make one artsy stop, make it the Latvian National Museum of Art which is an architectural masterpiece itself. 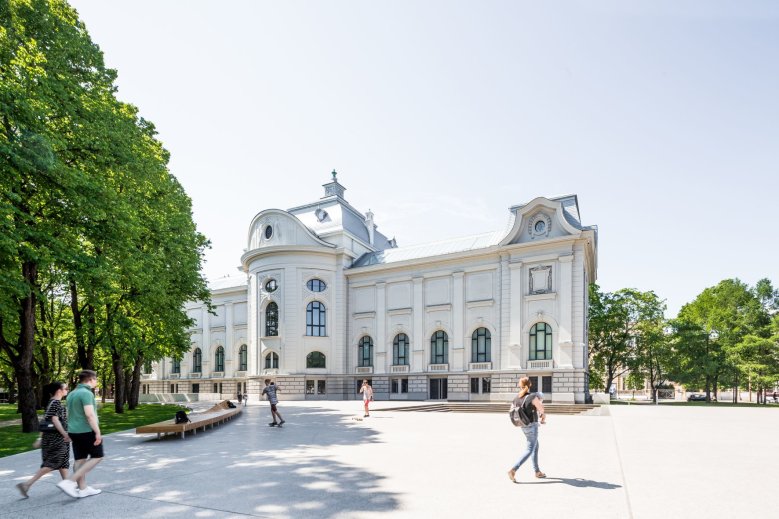 At home in Riga

In recent years the Latvian capital has been witnessing an influx of hotels. From a room with a view in the Old Town to minimalistic urban affairs, palatial hotels, and trendy downtown sleeps. Most of the hotels feature a wellness centre and an in-house restaurant that is a destination in itself. 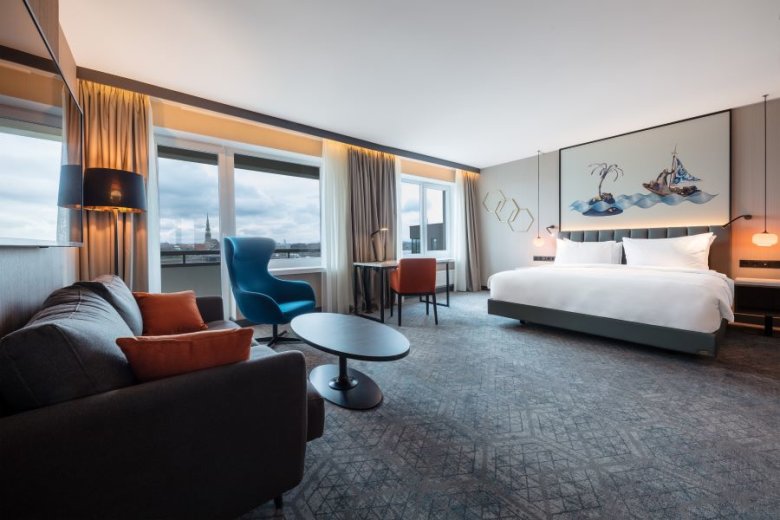 The natives know how to brew – coffee beans as well as the hops. Riga is home to the best coffee roasters in the Baltics, thus finding a decent cup of Joe in the city is not a problem. The same applies for a glass of beer, as there are a couple of home-grown breweries that take their IPA’s and lagers very seriously. 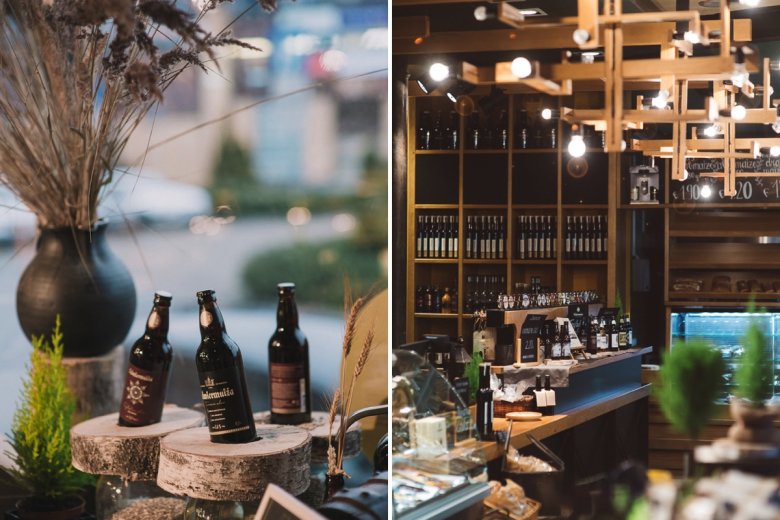 Recently celebrating its 30th anniversary of the Restoration of Independence, Riga is a relatively young city. Its youthful spirit is best experienced in the number of street food and urban festivals taking place all through the year to creative self-initiatives in the shape of bars and culture spaces. 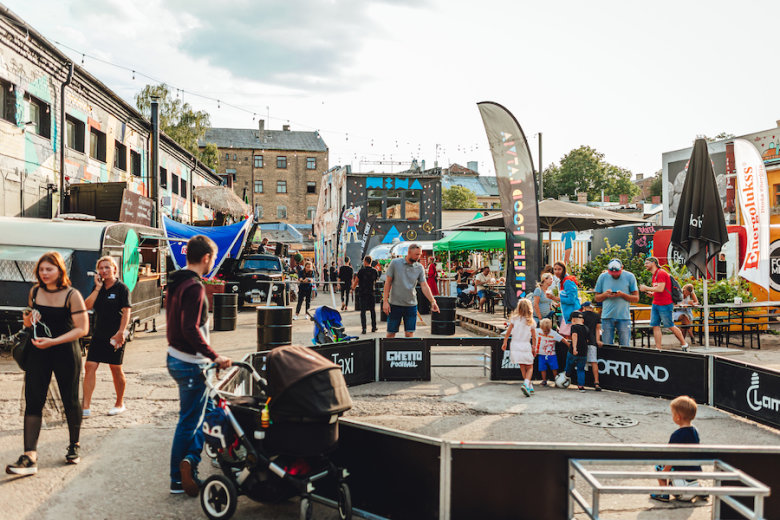